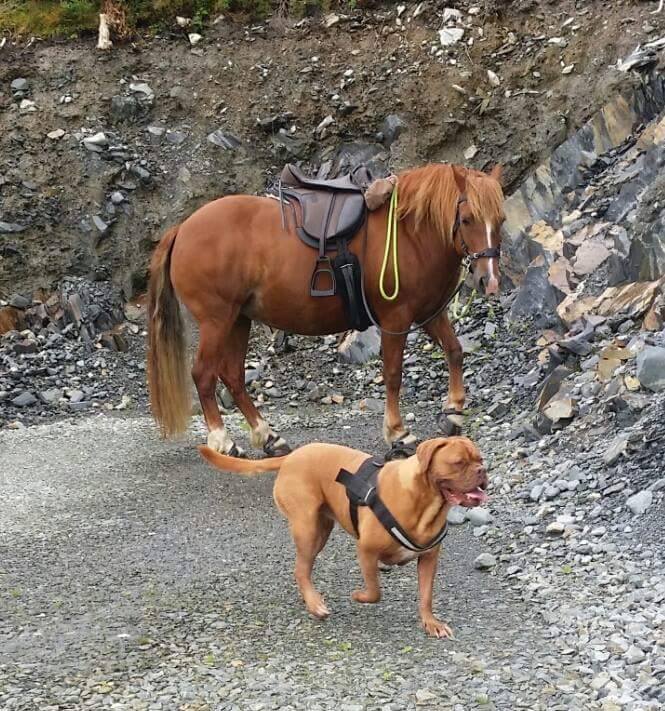 From one of our members in Wales…..

So very sad. We lost our loyal and beloved Bella last night. She died because of the  New Years fireworks in our village. She was in the house with my son, TV was on full volume, curtains closed. We knew she hated fireworks, but not enough to sedate her,  so I thought. This time, as soon as she heard the fireworks she first hid behind the TV and then she came out and fell down by my son’s side and was dead.

He phoned me at 12.08 am, I ran home nothing could be done, she had no symptoms of heart problems, she was running in the field at 6.30pm happy as usual.

We are devastated to have lost her in this frightening way. Such a shame and it was all because of fireworks.

Bella was only 5yrs old and was a lifeline for my son who suffers from depression, his best friend.

I am hoping all fireworks will be banned or even if they used ones with less noise, it would help our beloved pets.       … Ann

SIGN HERE please to help FAB stop random fireworks. Read our HOME PAGE to see what we are about…

Please report every incidence of fireworks you hear on our FIREWORK LOG. We are collecting data to prove to the government that random fireworks do occur……They insist fireworks are mostly limited to traditional dates already. We know that is not the case.

Please WRITE TO YOUR MP and let them know how you feel.. If you don’t tell them they will continue to deny the problem.

FAB are asking the government to restrict public USE of fireworks to traditional dates. That works out about 10 days a year. So you can still have them in your gardens around Guy Fawkes and New Year, Diwali and Chinese New Year.. There will still be displays and fireworks competitions as there are now, just no random unexpected fireworks to frighten people and animals. 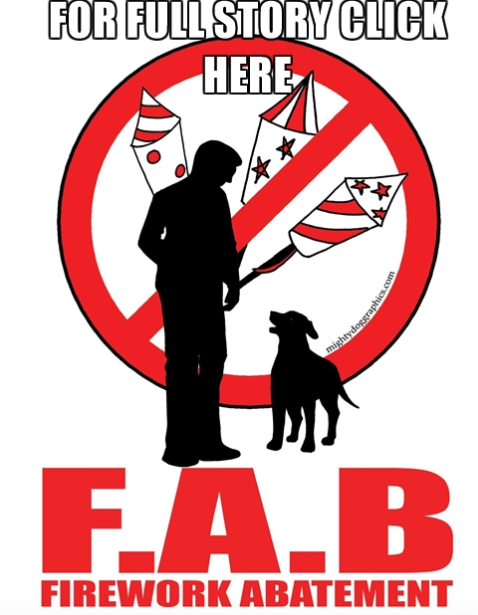 NB 29/10/20 FAB firework campaign is aware that ‘silent’ fireworks do not exist.. Quieter fireworks are sold in all major supermarkets except Sainsburys who for the second year have decided not to sell fireworks at all, and the Co op who have never sold them.

Silent fireworks are a marketing ploy.

Vets at the UK’s leading provider of pet emergency care are calling for quiet fireworks at all New Year’s Eve celebrations.

Why not email Amanda Boag, ‘Vets Now’ Clinical Director at ‘Vets Now’  on  marketing@vets-now.com and let them know how you feel about fireworks

Only 12 days until it starts to get lighter….

Not that it will stop the NYE fireworks!

Happy Christmas everyone, hope all your animals stay sane and safe over New Year. 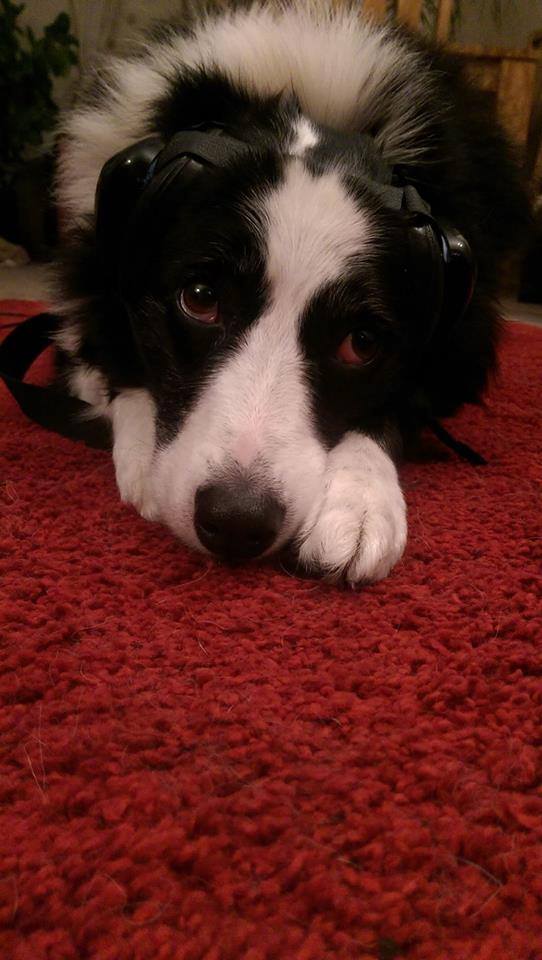 Been up all night with these awful fireworks.. bloodshot eyes and a banging head!

Meet the schoolboy who has launched an appeal to ban fireworks because of the danger they pose to animals.

Tyler Walker, 10, was left devastated after finding the body of missing dog, Shearer, washed up on the beach’s shore on 23 October.

The dog had been at the centre of a region-wide appeal to locate him.

Tyler, from New Marske, said: “I was with my dad and we went for a walk with our dogs.

“I went down by the edge and the dog was there. It was a bit sad.”

His owners launched a Facebook campaign to spread the word that Shearer was missing in hopes it would bring the dog home safe.

Tyler was so impacted by the unfortunate discovery and how the beloved dog died that he began researching the dangers of fireworks.

He then made a video asking for a ban of fireworks because of the injuries they could cause to animals.

Tyler said: “I wanted to raise the fact that people are losing their pets from fireworks.

“I spent about three or four hours researching and writing it.

“I think fireworks should be banned because people could lose their pets very easily. There should be licenses.”

Tyler’s mam Janye Walker, 44, said she is proud that her son is taking a stand against fireworks and educating people in his age group.

She said: “He has always been an animal person.

“He has turned this negative experience into a positive one.

“He is letting people know how fireworks affect animals and people, and getting people informed of how dangerous it is.” In the video Tyler says: “Using fireworks near animals is both cruel and inhumane. Fireworks cause immense fear and stress. Animals who are too close to firework explosions often suffer significant burns and eye damage.

“As we encountered, dogs easily can just jump into the sea and get washed up somewhere else dead. In my opinion, this is devastating news. Imagine this with your pet.

“Fireworks are dangerous, keep them away and please ban fireworks from public sale.”